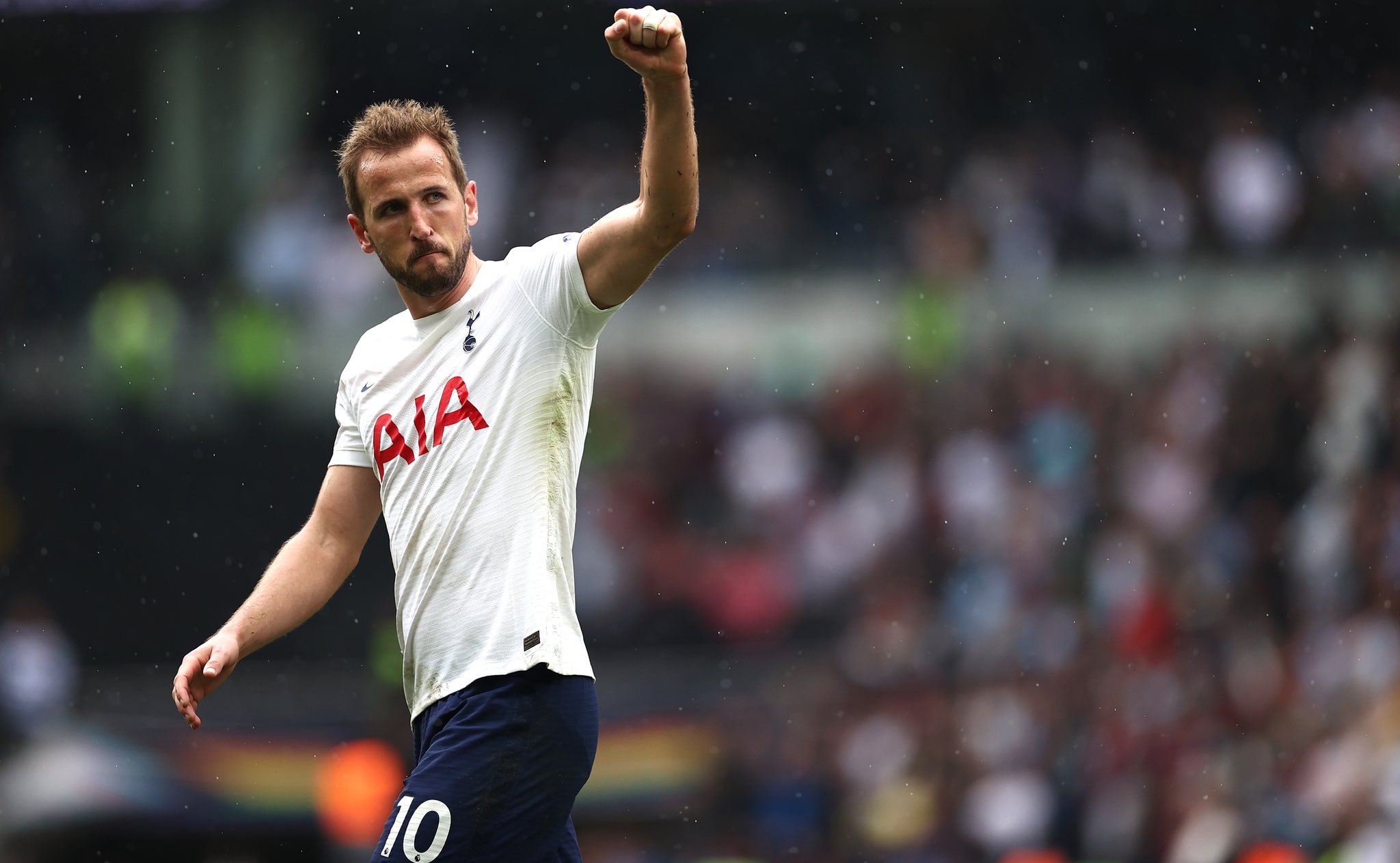 However, Spurs blocked his move across England as Kane stayed put in London and eventually regained his mojo and form as well. The arrival of Antonio Conte, on top of multiple signings in the ongoing transfer window, has reinstated Kane’s belief that he could win silverware in north London as well. However, should Tottenham fail to win a trophy in the ongoing season, the prolific English striker could think of leaving the club in 2023.

Real Madrid have emerged as potential suitors, with Los Blancos planning a 2023 move for the Tottenham striker. The Spanish giants were heavily linked with a move for Kylian Mbappe this summer and seemed destined to complete the signing of the Frenchman. However, in a dramatic turn of events, Paris Saint-Germain managed to convince Mbappe to sign an extension with them, leaving Real Madrid with no option but to look at alternatives.

This summer, the reigning La Liga champions have refrained from making an alternate signing and have turned their attention toward Kane, lining him up as a possible signing for 2023. Real Madrid will not be the only club to show interest in signing the prolific Englishman next summer when he will have just a year remaining on his contract with Tottenham. Bayern Munich are also exploring the possibility of getting Kane on board in 2023, which could make things interesting.