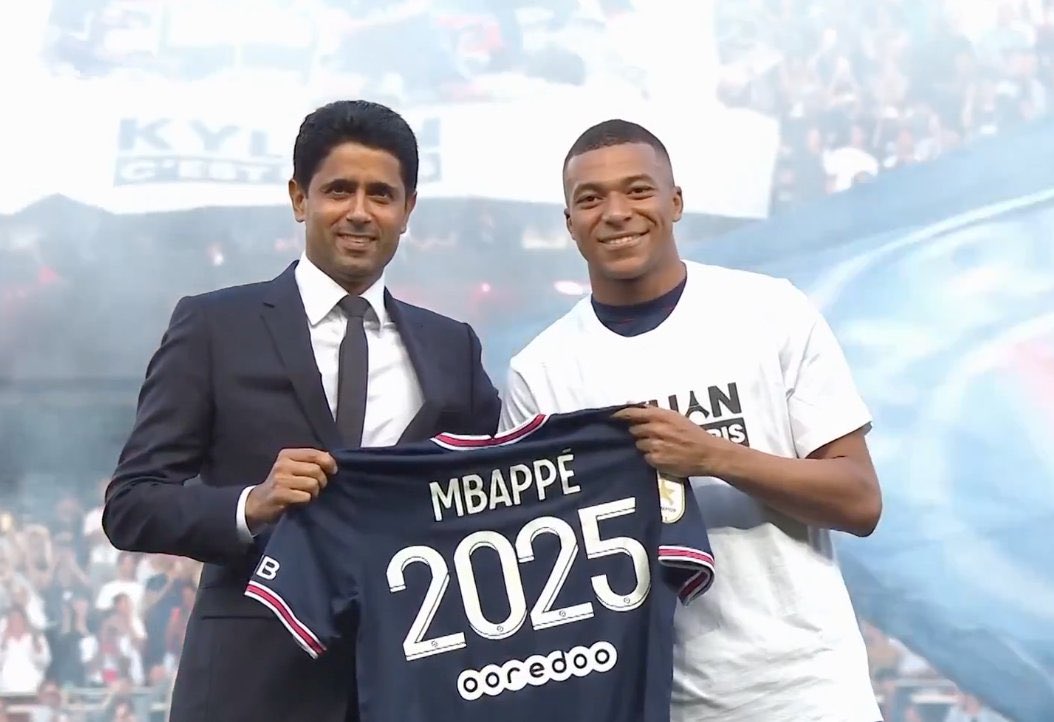 In addition to the colossal sums of money reportedly promised to the 23-year-old forward-financial terms of Mbappe’s new deal have not been disclosed-the France star has received guarantees that things will change in a big way, with a new coach and a new sporting director likely to be appointed.


New players will also join this summer to boost a project that will be centered around the World Cup-winning forward. PSG president Nasser Al-Khelaifi said last week that Mbappe will become “the cornerstone of the club’s project for the years to come, both on and off the pitch,” but the striker is adamant he has not asked to be the main man.

Sitting next to his star player, Al-Khelaifi did not give many details about PSG’s reorganization but acknowledged he promised to sign new players if Mbappe stayed. The first collateral victim of Mbappe’s prolonged stay in the French capital has been sports director Leonardo. The former Brazil international, who returned to the club three years ago, was fired over the weekend following intense discussions.

According to L’Equipe newspaper, his departure was crucial in the negotiations with Mbappe, who pushed for an overhaul of the hierarchy following PSG’s Champions League last-16 exit at the hands of Madrid in March. And Landon Donovan believes that Mbappe is the key to a rebuild project at Paris Saint-Germain starting from this summer.