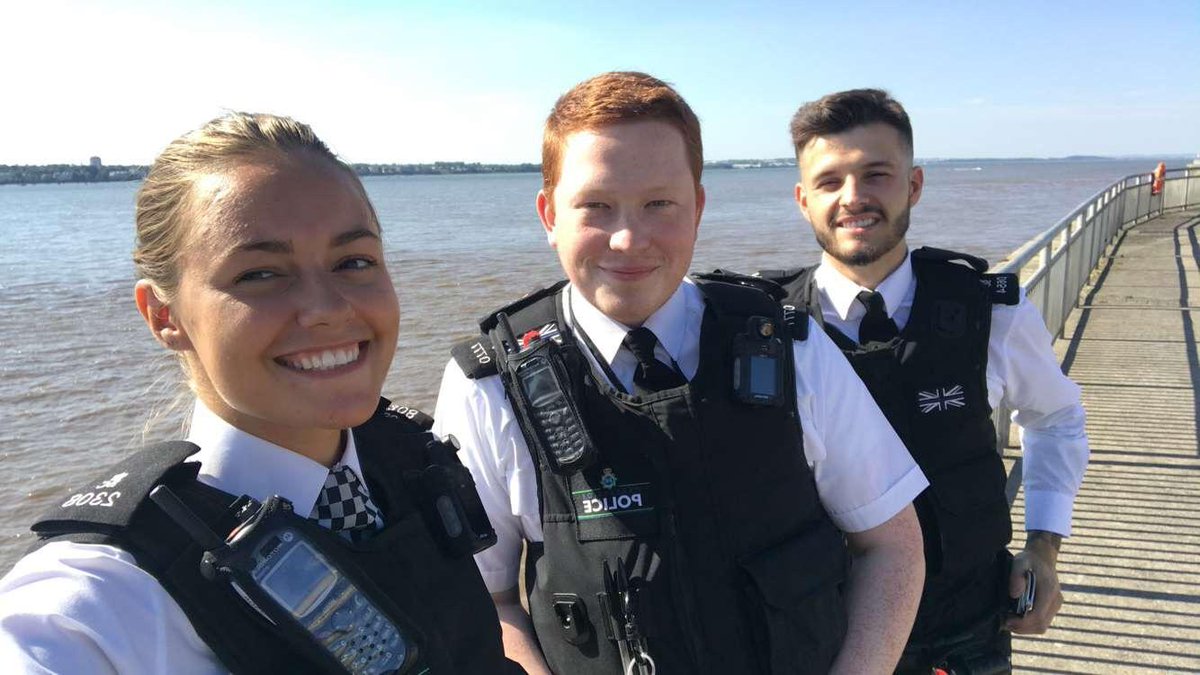 Landon Donovan is currently the recipient of three positions at a newly formed club in the second division of club football in the United States of America. San Diego Loyal are in the United States League (USL) Championship and Landon Donovan is the owner, manager and executive vice president of soccer at the club. Landon Donovan spent his first loan spell at Everton in 2010 before returning for another loan spell two years later. He was at Major League Soccer (MLS) giants LA Galaxy when he signed on loan for the Toffees twice. He follows Everton keenly and the American would have been impressed by the performance of the club in the Premier League this season as they chase down a Champions League spot at the end of the campaign. END_OF_DOCUMENT_TOKEN_TO_BE_REPLACED