After weeks of speculation about his next move, Javier Hernandez finally joins LA Galaxy

The MLS Franchise move has now set up Chicharito against his Mexican teammate: Carlos Vela. Vela moved to MLS after spending much of his career at England and Spain but the strides he has made since moving to the franchise remains one of the most noteworthy by any player not to talk of a Mexican
END_OF_DOCUMENT_TOKEN_TO_BE_REPLACED

Landon Donovan might have retired from the field but he has taken on the coaching and mentoring stance as he is currently involved with the national team of U-16s of the US. The team is on a training camp for five days and one of the special members is Landon who is acting as a coach of East squad. The camp brings about 59 players from the main regions of US soccer spanning west, central and east. They are playing the youth squads as well as intra-squad games.

Donovan is a celebrity here, more so after the MLS MVP award was named in his honor. He has about 136 assists and 144 goals for his playing career. He was also associated with the San Jose earthquake team and with Galaxy. As per his position with the national team of US men, he stood second on the caps list of all time that included 157 players. He tied in position with Dempsey when it came to goals and behind the achievements of Cobi Jones. He has since then dabbled in coaching for the youth as he led the homegrown team of MLS in the years 2015, 2016.
END_OF_DOCUMENT_TOKEN_TO_BE_REPLACED

Chelsea had a nightmare start to the season losing by 4-0 at Old Trafford which showed the extent of the problems currently facing new manager Frank Lampard. One player whose performance fell under the radar was Christian Pulisic.

The USA international was brought on with the scores at 1-0 but was unable to influence the game as United scored three more goals. After the game, the former Borussia Dortmund ace was trending on Twitter with some fans claiming that he is overhyped.
END_OF_DOCUMENT_TOKEN_TO_BE_REPLACED

USA legend Landon Donovan is football royalty with his achievements during his club and national team career. The 36-year-old made a surprise decision to play indoor football with the San Diego Sockers of the MASL in January and had a successful stint with the club.

The club went on an astonishing run of 23 straight wins before suffering a last-minute defeat in overtime to the Monterrey flash in the Western Conference finals.  Speaking after the game Donovan decline talks of him coming back to the league in the future.
END_OF_DOCUMENT_TOKEN_TO_BE_REPLACED

Atlanta United endured their second defeat in a week in the CONCACAF Champions League as they fell to a 3-0 defeat to Mexico outfit CF Monterrey on Wednesday. The defending MLS Cup champions had gone to the game on the back of an opening day MLS defeat at DC United and never looked like winning.

The match played inside a fiery atmosphere at the Estadio BBVA Bancomer in Guadalupe saw the Mexicans on the front foot early on. Monterrey sprung up the traps early and put Atlanta’s defence under heavy pressure in the first 10 minutes of the game.
END_OF_DOCUMENT_TOKEN_TO_BE_REPLACED

American soccer legend Landon Donovan says he supports the possibility of introducing more MLS-Liga MX games. Heopines that potential North American league that features football clubs from both the United States and Mexico would be of great benefits for the sport in both countries.

Speaking to ESPN Deportes, Donovan said, “For me it is logical, because they are the best leagues in North America, they have the biggest players, if we want to compete better with Europe and parts of South America, I think it is important”.
END_OF_DOCUMENT_TOKEN_TO_BE_REPLACED

Donovan said he is of the opinion that a potential North American league that features football clubs from both the United States and Mexico would be of great benefits for the sport in both countries.
END_OF_DOCUMENT_TOKEN_TO_BE_REPLACED

His first thoughts on World Cup 2018 were asked upon which he said that the World Cup is different for him mainly due to two factors. The first one is that this time U.S is not there which he is not too happy about as it has always been there in the World Cup. And secondly, it is for the first time after 1998 that he had an opportunity to watch the World Cup match like a fan instead of a player.
END_OF_DOCUMENT_TOKEN_TO_BE_REPLACED

San Jose Earthquakes hosted Los Angeles Galaxy at the Stanford Stadium weeks back and the fans were surely treated to an enthralling game. Former Manchester United striker Zlatan Ibrahimovic grabbed a brace but Chris Wondolowskireturned the favourin as many times. Roman Alessandriniand ValeriQazaishvili were also on the score sheet.

Ibrahimovic took his tally to nine goals with the brace since moving to the MLS in March. Wondolowski, on the other hand, moved closer to breaking London Donovan’s record. The 35-year old tsar has netted 140 times in the MLS – meaning he is five goals away from Donovan’s record.
END_OF_DOCUMENT_TOKEN_TO_BE_REPLACED

Recently the player gave an interview explaining how Leon were able to get him to overturn his retirement plans. He explained that he was at home and was happy with retirement when his agent called him. Richard Motzkin asked if he wanted to remotely return to the game but he straight out denied. END_OF_DOCUMENT_TOKEN_TO_BE_REPLACED 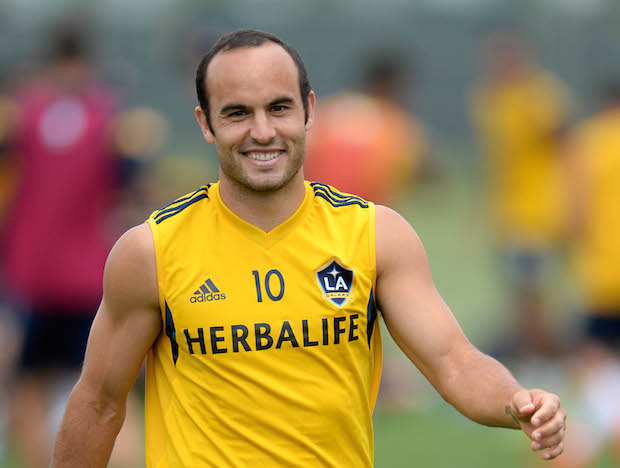 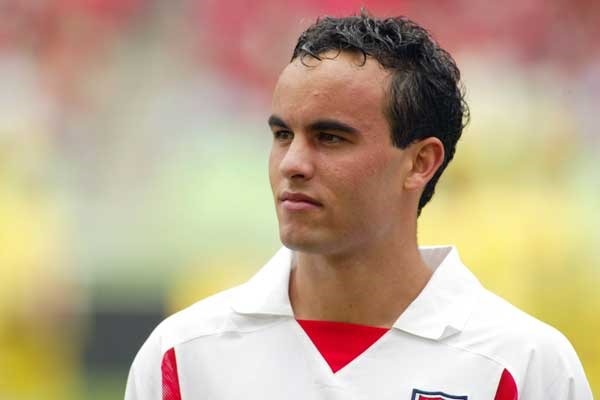